The tale begins on a freshwater lake known as Lake Vygozero, in the northwestern region of Russia. This body of water is so incredibly cold that temperatures have been known to go down to -4 degrees Fahrenheit, or -20 degrees Celsius (safe to say that this lake isn’t a major water-skiing destination!)


Given the lake’s large size and freezing temperatures, it is far too cold for humans and most other wildlife (apart from fish!) to swim in. In the picture you can see the lake during summer, a safe haven for bears and cubs to play around swim, and wash. But during the Russian winter it's impossible to make it from one side to another without freezing. 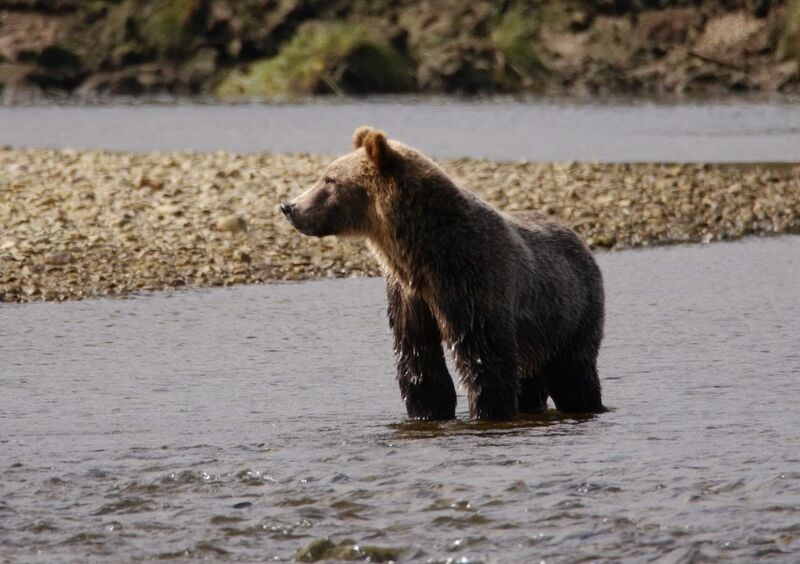